I have bought all three generations of iPhones on launch day, but I cannot take it any longer.

In the end, it was rejection of Google Voice from the App Store that drove me to this point, but that was just the tip of the spear. Whether it is their refusal to let other gadgets such as the Palm Pre interface with iTunes, or their Draconian App Store procedures…I simply cannot support them with a clear conscience, which is why I chose to end the life of my iPhone in this manner instead of selling it–after all, who would want to pass on a cancer to another person?

Apple may have fooled the world with their witty commercials and bright t-shirts, but they will no longer fool me. Their approach has helped them gain a sizable chunk of the PC market, but as their popularity grows, people will begin to see them for what they really are–a corporation far more „evil“ than Microsoft would ever dream to be.

Apple is turning consumerism into communism. Any entity that enforces such anti-competitive practices and dictates what their paying population can and cannot have without any explanation, consistency, or reason is communistic. It’s wrong and I will no longer support it. 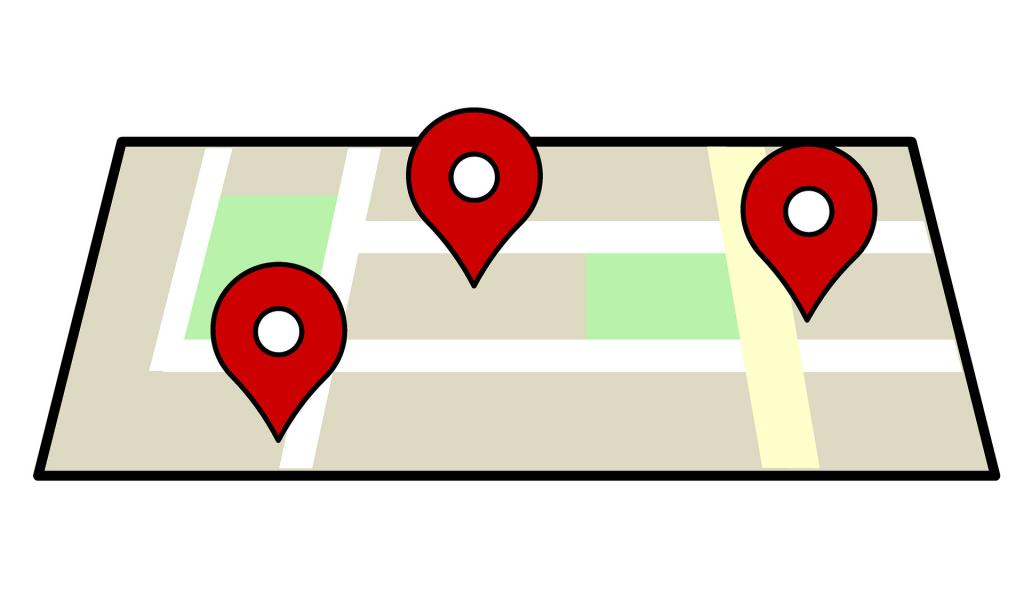